What is the IoT?

Although not new, the Internet of Things, or the Internet of Everything (IoE) as it’s more recently been called, has been gaining momentum over the last 5 years. Put simply, the IoT is about connecting devices over the internet (or other frequencies such as Wi-Fi) and letting them “talk” to applications, each other and to us. It’s a similar concept to software and hardware integration. It’s enabling individuals and even cities to become smarter and more efficient – and potentially it could do the same for your business. If you’re still wondering whether the IoT has breakthrough potential in your industry, Deloitte suggests that the power of IoT lies in uncovering the additional, and potentially disruptive, value that is enabled by having real-time, context-aware data feeds from multiple sources over time. 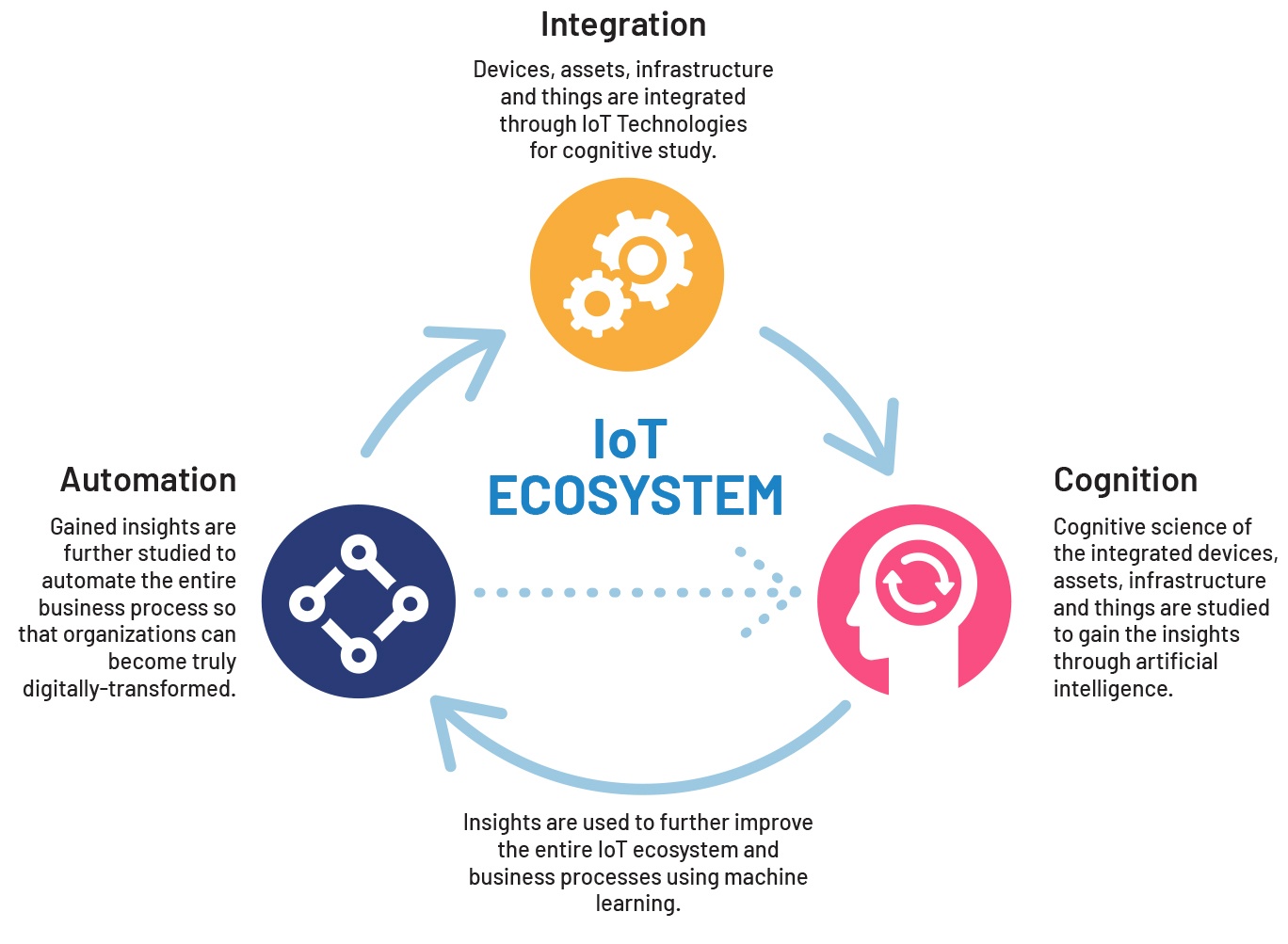 Ease of use, right information flow, delightful experience and conversion are the core of our UX methodology.

Our teams are not only experienced in respective technologies but also certified.

Nimble, agile, and proactive. Having built and helped over 100 startups, we know what it takes